Bryan Washington is the author of Lot: Stories (Riverhead, March 19), a Winter/Spring 2019 Indies Introduce debut selection and an April Indie Next List pick. 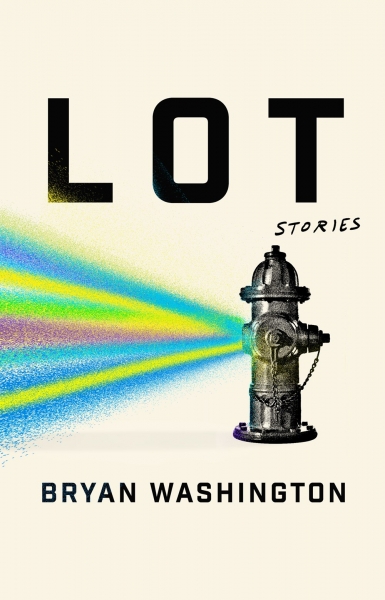 Pam Stirling of East Bay Booksellers in Oakland, California, who sat on the adult Indies Introduce committee that chose Washington’s collection of short stories, called it “a brilliant, powerful portrait of a Houston rarely — if ever — seen but aching to be painted. With a command that jumps off the page, Bryan Washington has masterfully filled that void. His characters will grab you by the throat and heart, make you laugh, and make you cry as they navigate the vagaries of living life, loving, and feeling the heartbeat of ‘home.’”

Pam Stirling: I was absolutely gobsmacked by this amazing collection of stories. I know that you’ve written short fiction before. Did you see Lot as a collection from its beginning? 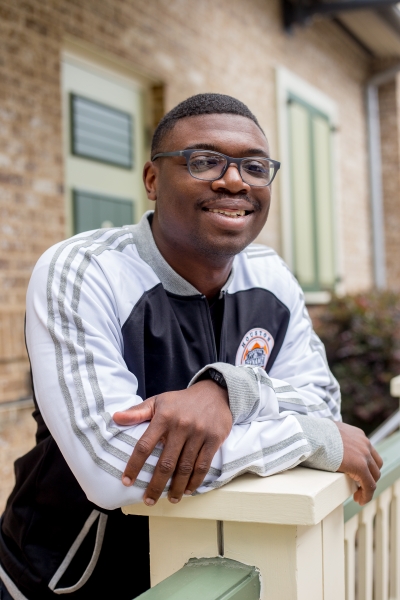 Bryan Washington: Thanks, Pam — I did. And as a story cycle, too. Around the time I first started drafting, I’d just read Brian Ascalon Roley’s American Son, and the form, and what it could do, were deeply compelling to me.

PS: You’ve given us a rarely-seen Houston as a major character. Was part of your motivation due to the dearth of literature set in the Houston you know or putting the people you know to the page — or both?

BW: I’d say both, honestly. Writing about the city was initially daunting because of the lack of contemporary narratives set here (which is to say that there aren’t nearly as many as there should be, and can be, and will be). But eventually I just stopped caring about all of that and tried to do the thing that I wanted to do. That’s always hard enough. And, as far as fiction goes, I’m really only interested in writing about the communities I hold dear. So I was lucky to work with an editor and a house that was deeply receptive to that.

PS: You’ve said that your original intent was to have a menagerie of folks representing a bunch of the city’s hubs, but you don’t think you pulled it off. Why not?

BW: Because that’d be a really f***ing difficult book to write. Geographically, that concept just wouldn’t hold up with what Lot became, because most of the book is set in a very specific region of the city (downtown-ish, EaDo-ish, Heights-ish). And the scope of a project looking to encompass those hubs totally dwarfed my abilities while I was drafting the stories (and now, probably). But there’s a writer out there — or somewhere around the corner — who could probably pull it off, and I’d love to read that book.

But the last thing anyone needs is a comprehensive Houston narrative —  we just need more.

PS: I’ve also read that you’re “pretty preoccupied with the ways we create our own kin and how we mold our own communities with the circumstances we’re given.” How does this apply in Lot?

BW: Virtually every protagonist in Lot — and certainly the recurring narrator — is searching for some sort of belonging or community. Usually it’s when the homes they’ve been born into, or found themselves matriculating towards, aren’t doing enough for them. But there can be comfort in family, and particularly chosen family, and the question of how we choose that family, or how we accommodate the family we have, or what happens when our blood family can’t meet the same needs as our found family, are always interesting to me.

PS: Who or what has had the greatest impact on your work?

BW: I learned a lot from Mat Johnson, and I learn a lot about structure and pacing from watching movies — more often than not, when I’m thinking through narratives, I’m thinking in scene. Like, how would this interaction play out from one angle? Or from another? Would this foreshadowing make sense for this resolution? Would this climax have a payoff given this opener? So watching a ton of movies could have made for a huge payoff, or it could’ve all just been a huge time-waster. But it’s what I do.