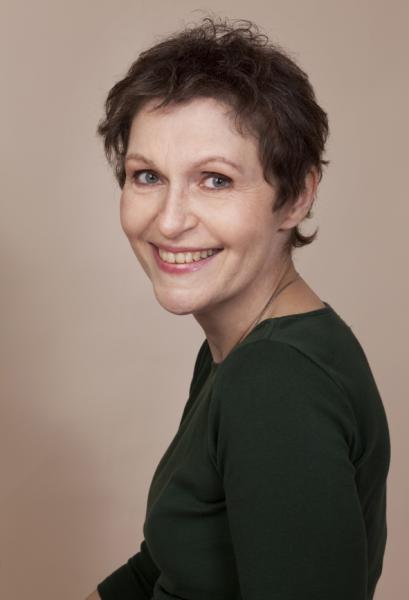 “The story, or, rather stories, of The Travels of Daniel Ascher are so rich, multilayered, and moving that it is hard to believe it could all be contained in this small book,” said Lyn Roberts of Square Books in Oxford, Mississippi. “Hélène, a student of archeology, moves into her famous and reclusive uncle’s building in Paris. Using the pen name of H.R. Sanders, her uncle, Daniel, is quite famous for the Black Insignia adventure series, but practical and scientific Hélène has no interest in his fictional exploits. Encouraged by a boyfriend, a Sanders fan, she is drawn into the stories and the story of her own family, and learns that there is more truth to stories than in the telling.”

What inspired you to write The Travels of Daniel Ascher? 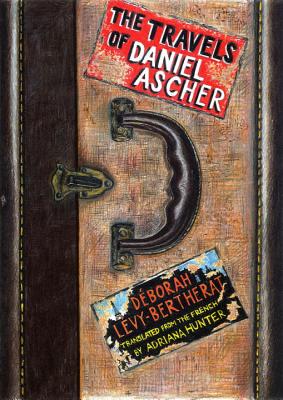 Déborah Lévy-Bertherat: I originally had two distinct stories in mind: one about a writer who created his own heroic alter ego in adventure stories, the other about the relationship between a Jewish child and the family that hid him during World War II. It took me some time to realize that these two ideas were connected, and that the writer was the child grown up. And so Daniel Ascher was born.

I fueled my imagination with walks around my neighborhood, Montparnasse. Like Patrick Modiano, whom I admire, I looked for traces of the past: public baths, street names, hiding places… I also slipped in fragments of the history of my friends and family. For example, Daniel’s father is a photographer, as was my grandfather.

I also found inspiration in one of my favorite books, Georges Perec’s W, or the Memory of Childhood. In it, Perec mixes the memories of his first years with chapters of a fantasy dystopia he wrote as a teenager. The reader gradually understands that the fantasy carries a symbol of the death camps, where Perec’s mother was killed.

Childhood presents itself as a theme in your debut, taking the form of both memories and experiences. What do you think it is about childhood that inspires and fascinates us, even when that childhood is not ideal?

DLB: Childhood is a wonderful source of inspiration. It is both strange and familiar. It is a lost country where we long to go back (yes, even if it was dark), and a part of us forever. I believe we grow like trees: layers of bark keep getting thicker around us, but the core, the inner child, remains within each of us, even the most serious “grown-ups.” Daniel Ascher seems to have stopped growing at the age of 10. He’s an eternal kid who acts like a clown and writes adventure novels for children, but at some point in the story he will have to face his real age.

Why did you choose to make the mysterious uncle, the titular Daniel Ascher, a Holocaust survivor?

DLB: I wanted to pay a tribute to the Righteous Among the Nations, who risked their lives to save Jews, especially children (six out of seven Jewish children were saved from the Holocaust in France). That’s why I made my heroine, Hélène, a descendant of the farmers who kept Daniel Ascher hidden during the Occupation. But I also wanted to convey the idea that Daniel’s experience, being the sole survivor in his family, is not unique: Other wars and genocides have produced the same tragedies. That is the ultimate meaning of the Black Insignia series: Every volume stars a young victim whose story mirrors Daniel’s own, but in a different country. The orphan’s grief is universal.

What is your favorite thing about bookstores? What bookstore would you recommend to someone visiting Paris?

DLB: The best thing in bookstores is booksellers. In independent stores, they really know what they sell, and their personality inspires the way shelves are filled, the books displayed on tables, the chairs offered, events prepared... They know their customers well and find the right book for each. We are lucky to have many good independent bookstores in Paris. To American visitors, if they are looking for English books, I would recommend Shakespeare and Company. For French books, among many stores I like, I would cite L’ecume des pages or an amazingly small but rich and welcoming store, La Lucarne.