Mayersohn Settles In at Harvard 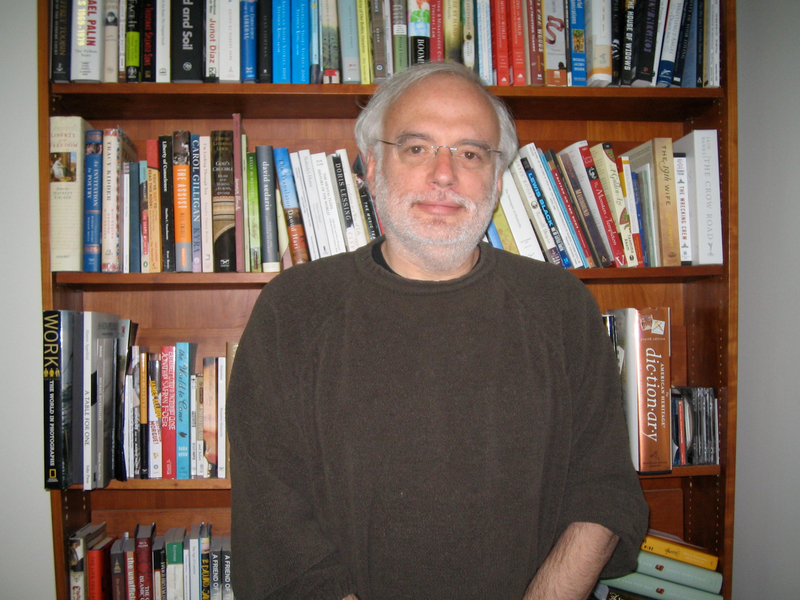 A year and a half after becoming the owner of Harvard Book Store in Cambridge, Massachusetts, Jeffrey Mayersohn said the experience has been “wild and fantastic.”

The enthusiasm in his voice was clear as he talked about the business he bought from Frank Kramer in October 2008, an investment in a second career, following his retirement from the technology industry.  “I knew – but didn't fully appreciate – both how much work it is and how much fun I'd have,” Mayersohn said.

He gives much of the credit to the store's management staff, which he retained after the ownership change. “The management has stayed completely intact,” he said. “I can't say enough about [general manager] Carole Horne and the others .... I love working with them.”

Since Mayersohn took over, Harvard Book Store has made print-on-demand capability and e-commerce two pillars of its mission. “The value proposition we offer our customers,” he said, is “any book ever written, you can either buy in our store or have delivered to your house the same day.” Although the store hasn't quite achieved its goal yet, it's well on its way.

Harvard's Espresso Book Machine brings the store close to achieving the first part of that proposition. “Right now, we have more than four million titles available,” including public domain titles from Google Books, said Mayersohn, who would like to be able to expand the machine's backlist offerings.

The Espresso Book Machine is also part of the reason the store has become “more and more of a family affair,” Mayersohn said. His wife and store co-owner, Linda Seamonson, is one of the machine's operators.

In order to make Harvard's inventory available whether or not customers visit the physical store, Mayersohn has been overseeing a redesign of the store website, which will go live next month. The new site will “recreate the experience of the store,” he explained, with more of an emphasis on virtual browsing than on search capabilities. “We've had a lot of fun coming up with ideas,” Mayersohn said, adding that “the other things that people associate with our store, like events, are available through the website.”

The third part of Harvard's value proposition, its delivery option, is currently focused on a carbon-neutral local service offered by Metro Pedal Power. Horne discussed the delivery service on a panel at ABA's Day of Education at BookExpo America 2010.

In addition to overseeing store management, Mayersohn also schedules himself for a shift and a half each week on the sales floor, but “I end up spending a lot more time than that” with customers, he said. “Everything is my favorite thing to do.”

Although Mayersohn has found bookselling to be a more intense post-retirement career than he had anticipated, he has no plans to shift to a more traditional retirement: “It's so much fun, it really doesn't feel like work,” he said.