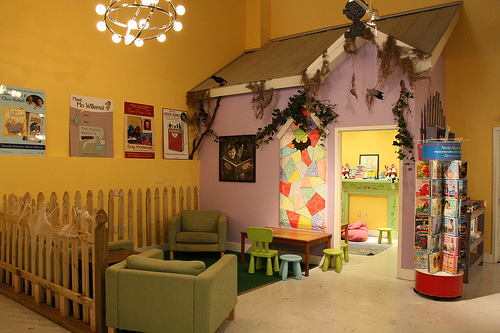 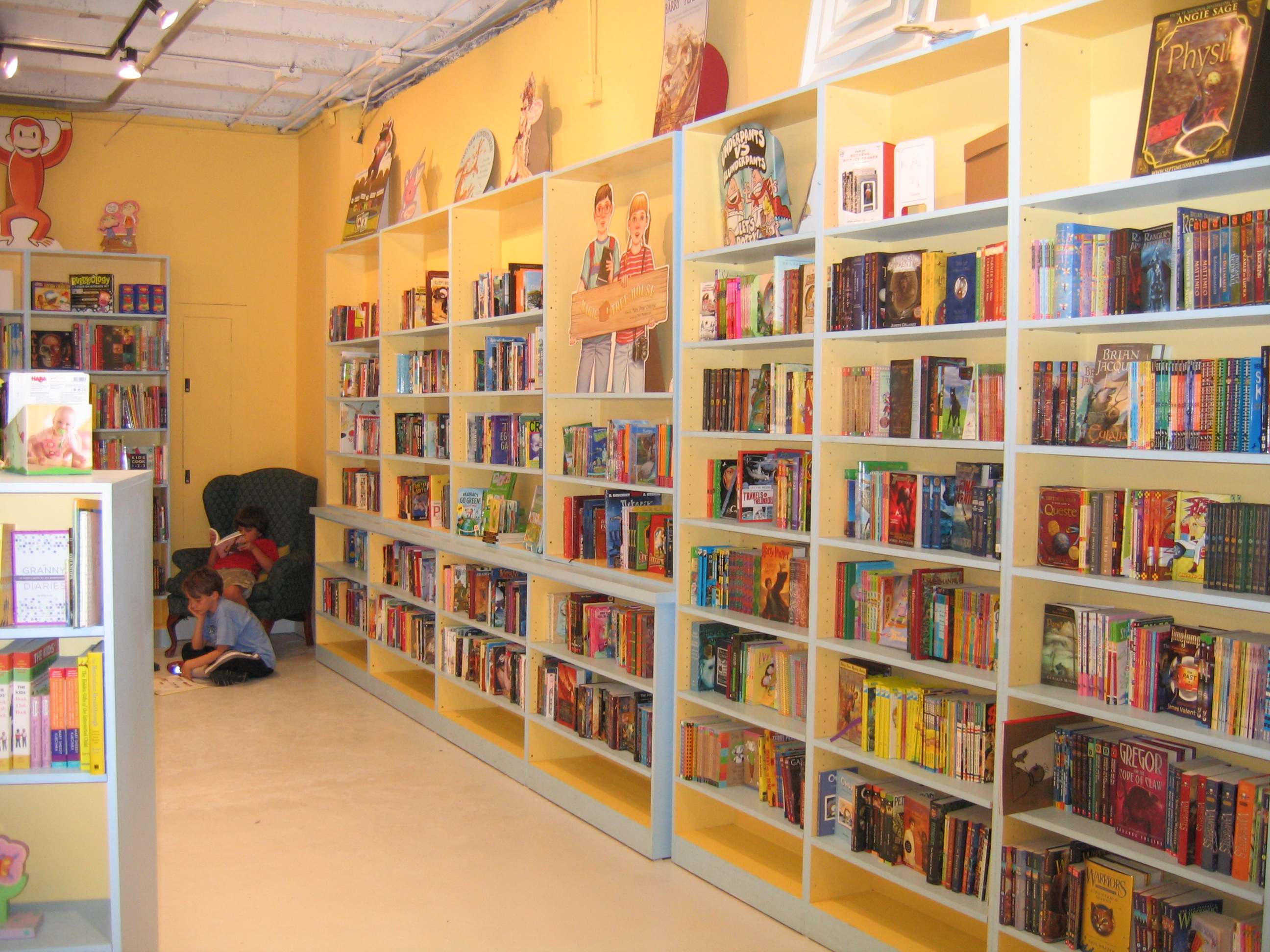 Children’s bookstore Little Shop of Stories in Decatur, Georgia, turned five on July 1. To celebrate, it will throw a birthday party at the end of the month with live music. “We also want to have an open mic where customers can tell their favorite Little Shop memories,” said co-owner Dave Shallenberger. “And to thank our customers, all month long we're giving $5 gift cards (to be used in August) to anyone who buys five books at a time.”

Shallenberger, a former attorney, and Little Shop co-owner Diane Capriola, a former school psychologist, opened the store in 2005 in a space shared with an ice cream store. “After a couple of years our business grew to the point where we began looking for our own location,” said Shallenberger. “We moved in April 2008 to our new space.”

The 2,500-square-foot store has an additional 1,300 square-foot loft area used for summer camps, story times, author events, and other special events. While 75 percent of its stock is children's books, Little Shop also offers adult fiction and nonfiction sections, as well as sidelines.

From its launch, the bookstore has been embraced by Decatur. “We work closely with many local schools in terms of bringing in authors and doing book fairs,” said Shallenberger. “People here seem to understand that there are few children's bookstores that have survived the past couple of decades and have gone out of their way to support us.”

The store, which was honored this year with a WNBA Pannell Award for excellence in children's bookselling, has become known for its events. Little Shop's Graveyard Book-themed Halloween Party won a visit by Neil Gaiman. “Even if we hadn't won, it was a great team-building experience for our employees and a fun party for the community,” said Shallenberger.

“Many of our customers helped out as well. The actual event was certainly the highlight of our first five years. Eleven hundred people attended; if we had access to a venue that seated 5,000, we could have filled that. Neil did a superb reading/talk/Q&A, then signed until 1:15 a.m. It was far beyond what we could have ever hoped.” The bookstore has also hosted Mary Pope Osborne, Avi, Polly Horvath, Erin Hunter, Lauren Myracle, Sarah Mylnowski, Rick Riordan, and Julie Andrews.

“Running a bookstore is far more work with far more headaches that I could have ever anticipated,” said Shallenberger. “On the other hand, it is also far more rewarding. We get to work with wonderful people every day. We get to deal with fantastic customers who are grateful we're here. We host tremendous authors who are funny and talented and great to be with.”