On Monday, April 3, Wild Rumpus in Minneapolis, Minnesota, became the first children’s bookstore to win Publishers Weekly’s Bookstore of the Year Award since the award’s founding nearly 25 years ago. 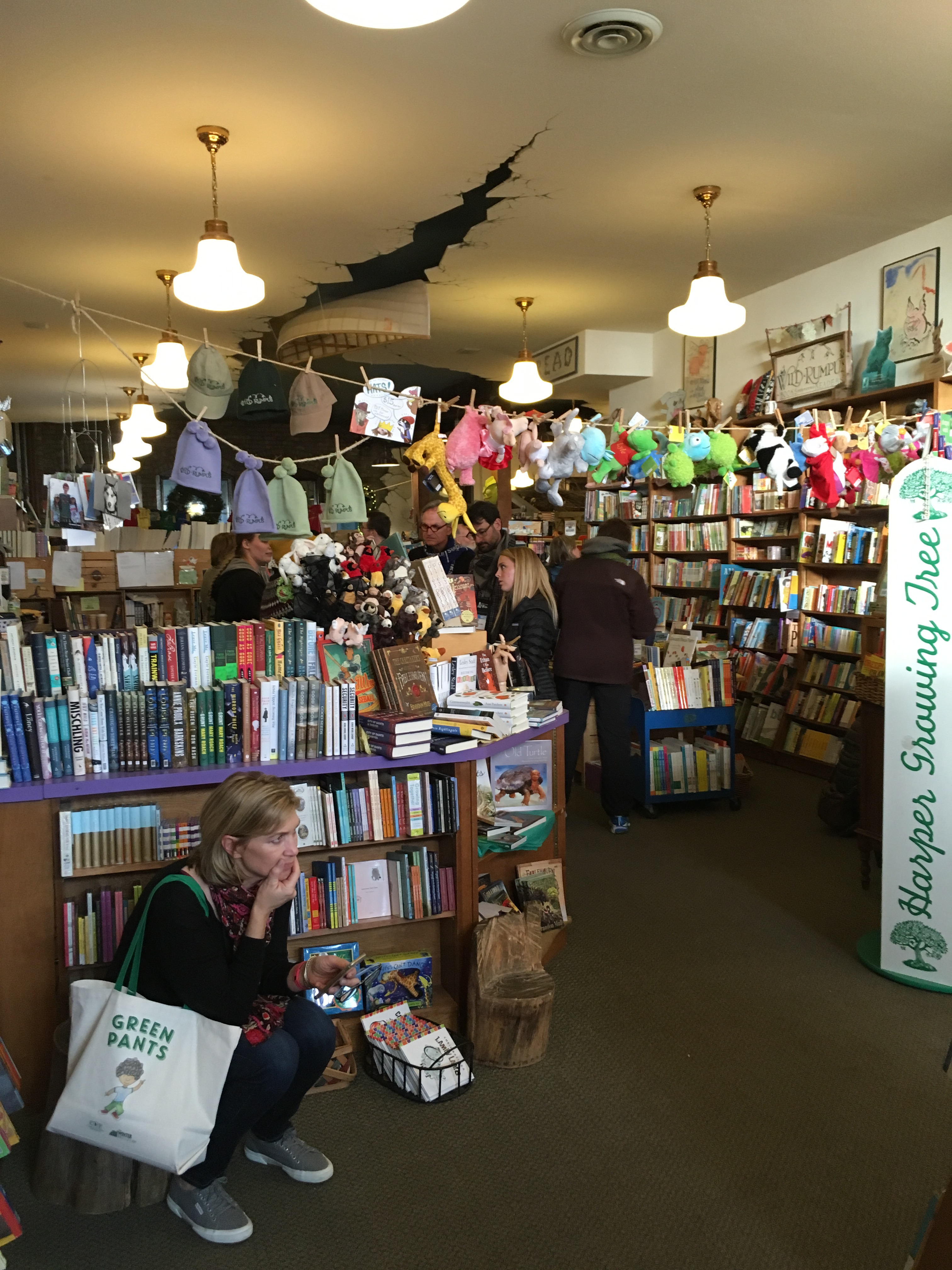 In its announcement of the 2017 award winners, PW noted that Wild Rumpus’ 2,000-square-foot space, which customers can enter via a child-sized door, is home to a variety of adopted and rescued animals, including cats, rats, a chicken (a Bantam Japanese Silky named Neil deGrasse Tyson), a chinchilla, a tarantula, and a ferret. Founded by Collette Morgan and Tom Braun in 1992, the store is named for a line in Maurice Sendak’s iconic children’s picture book Where the Wild Things Are: “Let the wild rumpus start!” In 2016, Wild Rumpus was honored with the Women’s National Book Association’s Pannell Award for best children’s bookstore in the country.

HarperCollins rep Jennifer Sheridan, PW’s 2015 Sales Rep of the Year, nominated the store, which features children’s and YA titles along with a few books for adults. “This charming, unique, and magical place that specializes in children’s books is one of the best in the nation,” said Sheridan. “Long a favorite destination for the community, and the entire Twin Cities region, this store is a favorite of authors as well.” 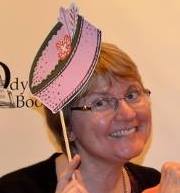 Also on Monday, PW named Anne DeCourcey as its 2017 Sales Rep of the Year. This is the second time in three years a HarperCollins sales representative has received the honor. As a young woman, DeCourcey worked at her mother Marilyn Hollinshead’s children’s bookstore, the now-closed Pinocchio Bookstore for Children in Pittsburgh, Pennsylvania. In 2016, she received the New England Independent Booksellers Association’s (NEIBA) 2016 Saul Gilman Award for “outstanding service as a sales representative to New England independent bookstores.”

DeCourcey was recommended by NEIBA executive director Steve Fischer, who told PW, “Her accounts adore her.”

The 2017 winners were chosen by a panel of industry judges. In-depth interviews with the award recipients will be featured in the May 15 pre-BookExpo issue of Publishers Weekly magazine.