“Given our growing reliance on technology, responsibilities for ABA’s tech needs will be divided into two separate teams — one responsible for all of the association’s general technology needs, the other for IndieCommerce,” said Teicher. 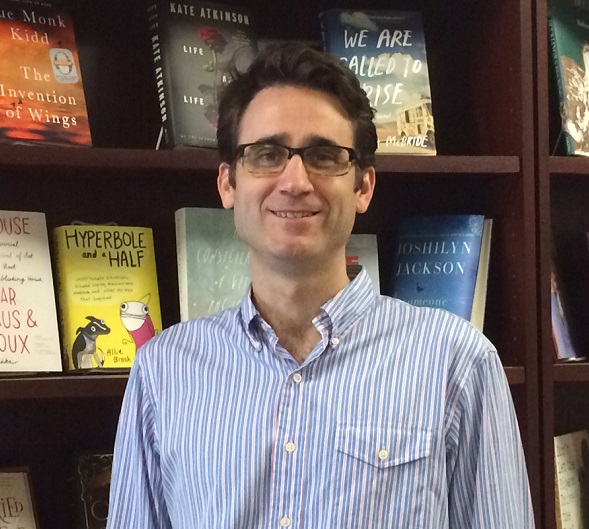 Greg Galloway, currently ABA’s marketing and content technology manager, is being promoted to ABA technology director and will become a member of ABA’s senior staff. Galloway will now be responsible for managing all of the technological components of BookWeb.org, IndieBound.org, the Indie Bestseller Lists, the Book Buyers’ Handbook, the registration sites for all ABA events, and the organization’s member and consumer-facing campaigns, in addition to handling other general technology needs.

Galloway began his tenure at ABA in 2011 as the organization’s marketing manager and designer after more than 15 years of owning and operating a website and marketing service that catered to small businesses in the New York area. 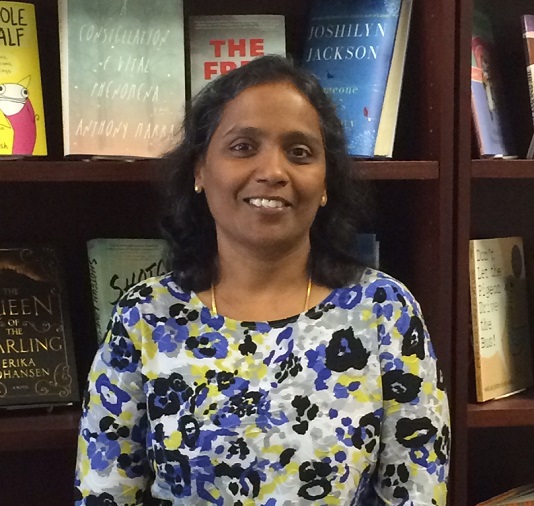 In her new role as IndieCommerce manager, Nathan’s responsibilities have expanded to include the business side, as well as the technological side, of IndieCommerce operations.

Before receiving her master’s degree in computer science, Nathan worked for seven years as an electronics engineer.

“Greg and Geetha have both been valued employees, and I could not be more pleased to announce their promotions,” said Teicher.