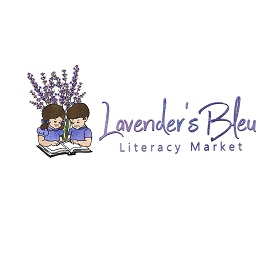 A Novel Idea in South Philadelphia held its soft opening on December 1.

Stories Like Me, an online retailer that opened last month, held its first pop-up in Fairfax, Virginia, on Small Business Saturday, November 24.

Pete Mulvihill and Kevin Ryan of Green Apple Books in San Francisco, California, announced that they will buy out the share of their co-owner, Kevin Hunsanger.

BookSmart in Morgan Hill, California, announced that it will be moving to 421 Vineyard Town Center, near the Nob Hill Market.

Miriam Sontz, CEO of Portland’s Powell’s Books, reflected on her career, reading habits, and why she loves books in an interview with Oregon Live.

The Vine spoke with Dawn Braasch of Bunch of Grapes Bookstore in Vineyard Haven, Massachusetts.

Fort Wayne Business Weekly checked in with The Next Page Bookstore & More in Decatur, Indiana. 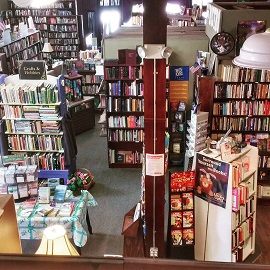 A look inside The Next Page Bookstore & More.

SDNews spoke with Run for Cover Bookstore and Café owner Marianna Reiner about how her bookstore serves as a community hub for Ocean Beach, San Diego.

The Baltimore Sun looked at how Books With a Past in Glenwood, Maryland, is surviving in the age of Amazon. The Register-Guard also published a piece on indie bookstores and Amazon, titled “While Amazon’s might overwhelmed most bookstore chains, pages still turn for many independent booksellers.”