HarperCollins Publishers is inviting independent bookstores from across the United States to create Facebook Live videos that show off what makes them special.

This is the second year for the #HarperCollinsLovesIndies initiative, which last year featured 54 bookstores from 25 states. The live videos garnered more than 130,000 views across the stores’ Facebook pages and HarperCollins’ Facebook page, which has 140,000 followers. 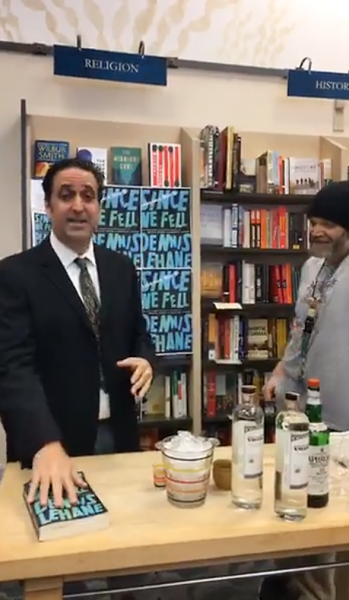 This year, the American Booksellers Association will boost the audience for the videos by sharing them with the nearly 44,000 followers on its Facebook page and IndieBound page.

“We wanted to keep the momentum going from last year,” said Mary Beth Thomas, vice president and deputy director of sales for HarperColllins. “We wanted to continue because of the enthusiasm of the booksellers. The more the merrier. We want to try and fit in as many as we can.”

The videos have been as eclectic as the bookstores they profile. Though they share the same basic structure — the owner or manager gives a tour, introduces staff, mentions favorite books, and talks about what sets the store apart — each has its own flavor.

“It’s so different when you see it live. People are so creative and smart. It was a beautiful variety,” Thomas said. “The booksellers showed their personality and their passion for what they do, and people love to see that.”

Facebook, with 2.07 billion monthly users, including 68 percent of U.S. adults, has touted live video since the feature rolled out in 2016. Facebook Live lets individuals, public figures, and businesses share live video with their friends and followers. 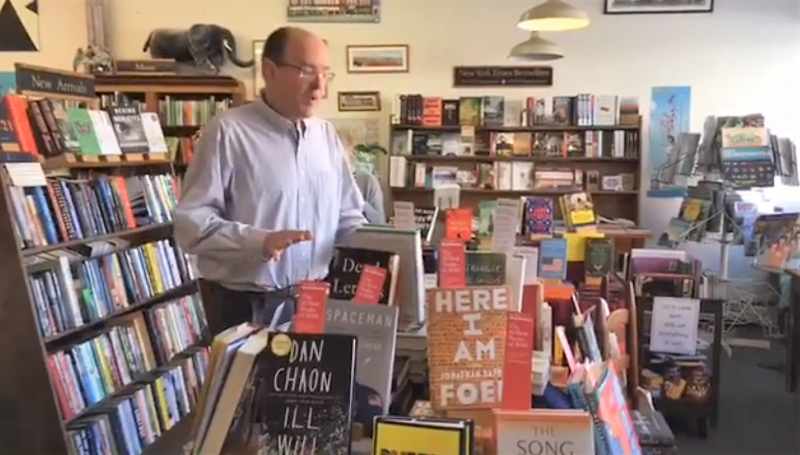 Kenny Brechner, owner of Devaney, Doak and Garrett Booksellers in Farmington, Maine, said he had never done a live video before HarperCollins reached out to ask him to participate. “I thought it was a very creative idea from HarperCollins, and I wanted to support that kind of outreach to stores,” he said.

Brechner said he created an outline and organized a run-through before the live broadcast to ensure it went smoothly. “I had no question that if it was not fun to watch, we would lose people instantaneously,” he said. “I used my younger staff as a resource. We happened to have someone interested in film study, so we had a good camera person. Everyone got involved. The fact of it being a team effort made it fun and successful.”

The 33-minute video received 2,800 views on the store’s site alone. The experience convinced Brechner to incorporate live video into more of his customer communications. Since the Facebook Live event in March, he has hosted a weekly live video highlighting two favorite hardcovers, paperbacks, and children’s books.

“Video is great outreach for the store and a great extension of hand-selling,” he said. “Any given week, we might do Facebook Live to go along with the newsletter. Some of them were better than others, but everyone seems to like them.” 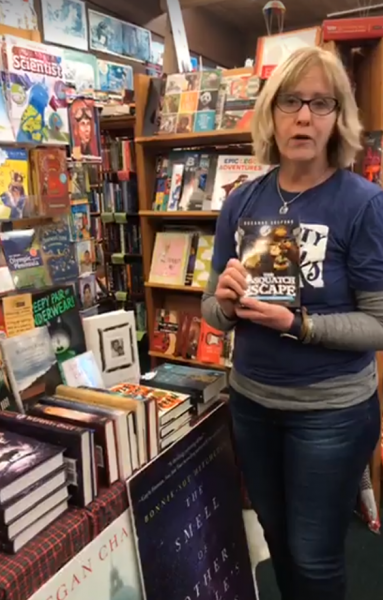 Suzanne Droppert in her second Facebook Live video on January 13.

Suzanne Droppert, owner of Liberty Bay Books in Poulsbo and Bremerton, Washington, said she also is considering a weekly video based on her experience with Facebook Live. She made her second video for HarperCollins on January 13, almost a year after her first entry in the series.

“We thought it was fun, and it got a lot of views, more than any other video that we’ve done,” Droppert said, noting that about 2,200 people watched this year on her store’s site, compared to 1,800 a year ago.

Customers also gave positive feedback. “Local customers laughed and said, ‘It’s those goofy girls again,’” Droppert said. “It’s your personality that should come out. You need to make it fun, and you need to chuckle at yourself.”

While some booksellers wrote scripts and planned their videos down to the minute, others were more spontaneous, said HarperCollins’ Thomas, adding: “We suggest you have a rough idea of what you want to do.”

All a bookseller needs is a smartphone with an Internet connection and the Facebook app to participate. The live videos are usually around 20 minutes long. They generally take place on Saturdays.

HarperCollins helps bookstores plan their live events by sending a “best practices” guide in advance of the live video, including helpful hints like checking that smartphones are fully charged and a reminder to post a graphic to alert followers that the live video is coming. 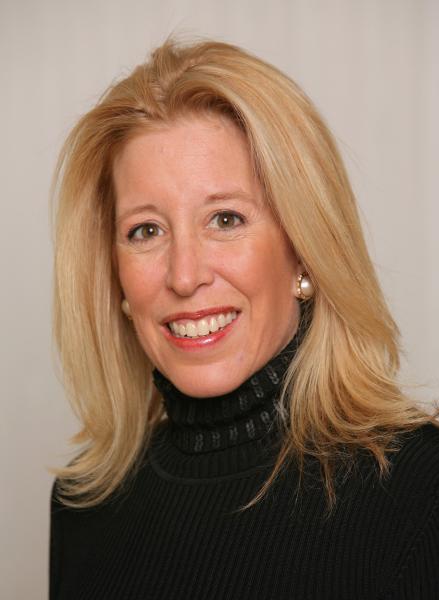 Booksellers interested in participating in 2018 can write to HarperCollinsFBLive@harpercollins.com.

“If you love your store and want to share it with the world and share what makes you guys unique and special, this is a great way to show that off,” Thomas said.

A compilation video with highlights from 2017 will be shown at the ABA Welcome Desk at Winter Institute in Memphis, Tennessee, from January 22 to 25.

Booksellers attending Winter Institute who have questions about making a live video can also talk with Lisa Sharkey, senior vice president of creative development at HarperCollins Publishers, who will be on hand making Facebook Live videos at the event.

Check out all of the #HarperCollinsLovesIndies Facebook Live videos:

Once Upon a Time, March 11, Montrose, California